When our power goes out, we frequently blame the country or the utility company. Most of the time, however, it is not their fault. Many common electrical problems in homes are caused by faulty wiring.

Many common electrical problems in homes are caused by faulty wiring. Homeowners should be aware of these issues and know how to resolve them. This article, brought to you by West Pennant Hills Electricians, will discuss the most common electrical issues and how to deal with them.

Even though this is not as common as the others, it can occur. A sudden increase in voltage causes an electrical surge. This has the potential to damage your appliances and electronics. It is frequently the result of faulty wiring or a lightning strike. Surge protection devices should be installed to protect your home from electrical surges. These devices will aid in the protection of your appliances and electronics.

This is a common issue in homes with outdated wiring. It could also happen if you have a picture or appliance with a higher wattage than the circuit’s designed wattage. This has the potential to start a fire. To prevent this from happening, make sure your circuits are not overloaded. If there are too many appliances or electronics on one circuit, they should be distributed to other circuits.

The power company is primarily to blame for these problems. While it is true that they can cause these issues, it is usually not their fault. A sudden drop in voltage causes power sags and dips. This can occur for various reasons, but it is frequently caused by faulty home wiring. Ensure that your home’s wiring is up to code to avoid this.

This is one of the most common types of electrical system failures. A short circuit is a low resistance connection between the live and ground conductors. Excessive current flow occurs, causing extensive damage to the conductor, surrounding insulation, and other electrical equipment. Many factors can contribute to a short circuit, including loose or damaged wires, overloaded circuits, faulty electrical components, and even animals chewing on wires.

To avoid short circuits, keeping your electrical system clean and well-organized is critical. Check for loose or damaged wires regularly and replace them as needed. Never overload circuits by connecting too many devices or using too much power. If any of your electrical components are faulty, have them repaired or replaced as soon as possible. Finally, keep an eye out for animals chewing on wires and take preventative measures.+++ 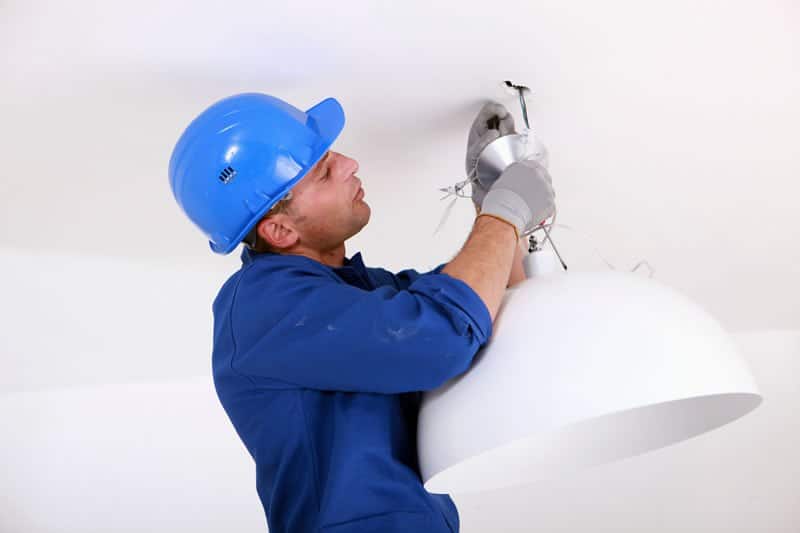 If your lights are flickering or you’re experiencing power outages, you must determine what’s causing the problem. It could be something as simple as a loose connection or something more serious. Check your circuit breaker and, if necessary, contact an electrician. Please do not ignore the problem, as it may lead to more severe problems.

When too much current flows through the circuits, the circuit breaker trips. This is usually caused by:

A short circuit occurs when the resistance between the live conductor and the ground is low.

An overload occurs when too many devices are connected to a single circuit.

A ground fault occurs when current flows through the ground instead of back to the electrical panel.

If your circuit breaker trips, you must determine what caused it. Hiring an electrician to inspect your electrical system is the best way to accomplish this. After you’ve identified the issue, you can take steps to prevent it from recurring.

Backstabbed wires are one of the most common issues electricians encounter in homes. This occurs when the wire is not properly connected to the electrical box. The wire can become loose and fall out over time, causing an electrical shock or a fire. To avoid this, make sure that all wires are properly secured. Check your electrical system for loose or backstabbed wires regularly and have them repaired as soon as possible.

If you have any electrical problems in your home, you must contact a professional electrician. They will be able to identify the issue and perform the necessary repairs. Ignoring electrical problems can lead to more severe problems later, so don’t risk your safety.

The post Common Electrical Problems Every Homeowner Should Know appeared first on https://typewriter-kl.com

The post Common Electrical Problems Every Homeowner Should Know appeared first on https://gqcentral.co.uk