Toddler Temper Tantrums And How to Handle Them 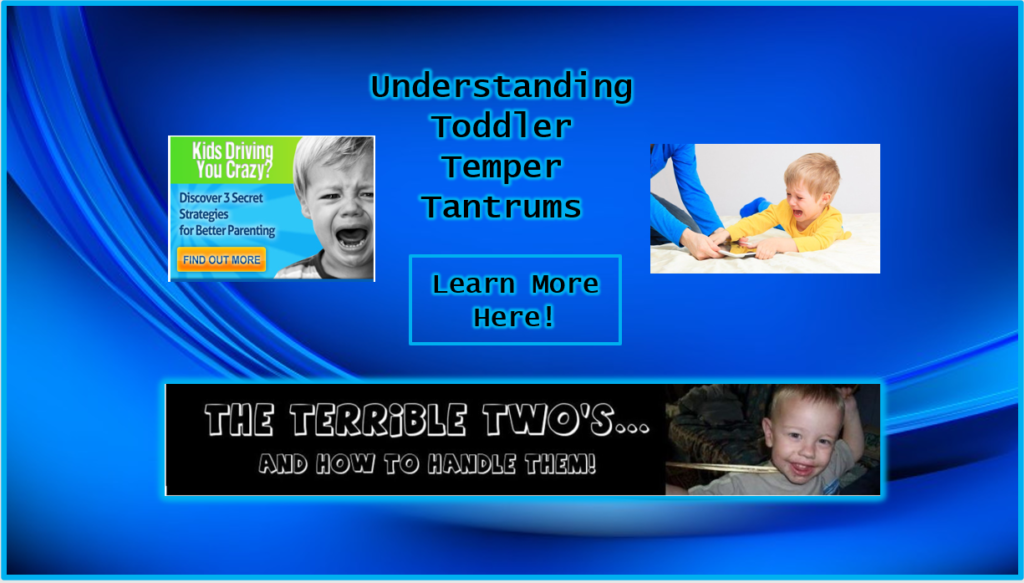 Toddler temper tantrums are an unavoidable part of parenting life! Through this article, you will learn what causes them and how best to handle them. You would be the luckiest parent in the world if you have never experienced a Toddler Temper Tantrum!

Toddler Temper Tantrums Might Make You Doubt Your Parenting Skills!

However, toddler temper tantrums are a perfectly normal part of toddlerhood and most who have raised children, or even just looked after them from time to time will, or have experienced one… or several!

Learn why toddler temper tantrums occur and how to handle them

Your child is beginning to understand what is and isn’t permissible, but he or she may test certain rules to see how you react. Pay attention to and appreciate positive actions while ignoring negative ones. When necessary, redirect to a different activity.

Toddler Temper tantrums: What Causes Them?

Every toddler tantrum stems from the same thing: not receiving what they want. Tantrums in toddlers aged 1 to 2 are frequently caused by an inability to convey a need—more milk, a diaper change, that toy over there—through language. They become irritated when you do not respond to what they are saying and throw a tantrum.

Toddler Temper Tantrums: What to Do

While there is no single correct technique to handle a toddler tantrum, most experts agree on what does not work. Yelling and striking are at the top of the “don’t” list, but bribery, pleading, and giving in to the toddler’s demands are awful techniques. If you give in, you’re rewarding the tantrum, instilling learned negative behavior, and ensuring that it happens again and again.

Tantrums may become more regular when your youngster strives to learn new skills and adapt to new settings. Anticipate tantrum triggers, like tiredness or hunger, and work to prevent them from occurring with well-timed naps and meals.

At the same moment your toddler is having a tantrum, it can be challenging to refrain yourself from having an outburst as well. Meltdowns are horrible, unpleasant things, yet they are a part of growing up. Young children, namely those aged 1 to 4, have not yet developed adequate coping abilities. Instead, they tend to lose it.

Teach your child not to punch, bite, or engage in similar types of aggressive conduct. Showcase and inspire peaceful conduct by avoiding smacking your child and dealing with disagreement constructively.

Maintain consistency in enforcing boundaries. If necessary, use brief time-outs.

Recognize sibling disagreements but avoid taking sides. For example, if there is a fight over a toy, one of the parents can put the toy away.

Many parents understand entirely and recognize that toddlerhood can be frustrating for both parties. Parents are frequently at a loss on how to handle their children’s behavior when they begin to challenge their limits.

Because children are not born with social skills, you must teach them acceptable actions while they are small. The rules and punishments you establish today will follow them throughout childhood and adulthood.

Parents must recognize that youngsters are wired to explore and experiment. Parents may label some of that behavior as misbehavior.

Additionally, when toddlers set out to seek greater independence, they frequently lack the necessary skill sets and get dissatisfied. With this in mind, the emphasis should be on behavior management rather than punishing.

So, how precisely do you influence your toddler’s behavior? Similar to how your kid is experimenting with her behavior, you will need to experiment with your punishment approaches, depending on her age, temperament, and values.

Here are ten expert-approved strategies for disciplining a toddler

1. Be prepared for tough patches.

Most toddler youngsters act out when they are hungry, exhausted, or upset from being cooped up inside. Specific settings and times of day may also cause inappropriate conduct. Transitioning from one activity to the next is one of the most common offenders (wake up and bed times, the need to have to stop playing and eat dinner). Give your youngsters advance notice to prepare them better to swap gears (“After you finish that puzzle, we will be having family dinner.”)

It will lose its potency if you say “no” 20 times every day. Sort problematic behaviors into high, medium, and low priority—and focus your efforts on the worst offenders. If you disregard a little 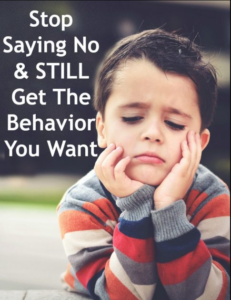 offense (such as your kid wailing every time you read your email), they’ll ultimately cease since they’ll notice that it doesn’t get you riled up.

“If you’re continuously shouting ‘No, no, no,’ your child will tune out the no and won’t comprehend your priorities,” Pearson, author of The Discipline Miracle, adds. Define what is essential to you, set acceptable limits, then follow through with suitable penalties. Then lighten off on the minor irritations that fall into the “who cares?” category—habits your youngster will certainly grow out of. For example, an unwavering insistence on only wearing red.

“Between the delicate ages of two and three years of age, children are working hard to comprehend how their conduct affects the people around them,” says Claire Lerner, LCSW, director of parental resources for Zero to Three, a national charity that promotes the healthy development of newborns and toddlers. “If your attitude to a situation changes—for example, allowing your youngster to throw a ball in the home one day and not the next—you’ll confuse him with mixed messages.”

No set number of events and reprimands must occur before your child ceases a particular infraction. However, if you continually answer in the same way, kids will most likely learn their lesson after four or five times.

4. Use distraction and redirection.

Parents divert and refocus their toddlers all day, but the trick is to remain with it. Even if your child has unrolled the entire toilet paper roll ten times in one day, gently remove them from the bathroom and close the door. They’ll eventually forget about it!

5. Do not back down in order to avoid disagreement.

Assume your youngster insists on purchasing the sugary cereal they saw on TV. In this scenario, it’s essential to stick to your guns (even if it means risking a grocery store brawl)—you’ll be glad you did afterward! We all hate to be the owner, but you shouldn’t give in to terrible conduct if you’re trying to figure out how to punish a child.

6. Concentrate on the behavior rather than the child.

Always state that a given act is inappropriate. Never tell your child they are wrong. You want them to know you care about them, but you don’t like how they’re acting right now. 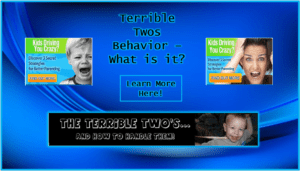 Sure, it’s tricky to remain calm when your 18-month-old yanks the dog’s tail or your 3-year-old refuses to wash their teeth for the billionth time.

However, if you yell in frustration, the toddler will miss the message you’re attempting to convey, and the situation will swiftly escalate.

When a youngster is bombarded with a parent’s unpleasant attitude, he will notice the emotion and not hear what you’re saying.

Indeed, an angry reaction will add to your child’s entertainment value, so avoid the desire to yell.

When delivering the rebuke, be quick and forceful, severe and harsh. Take a deep breath, count to three, and lower your eyes to your child’s level.

Don’t put off disciplining your child. They won’t recall why they’re in trouble more than five minutes after they committed the discipline-worthy crime.

9. Do not bargain or make promises to your youngster.

Avoid phrases such as, “If you behave, I’ll get you the doll you desire.” Otherwise, you’ll end up with a 2-year-old whose excellent conduct will constantly come at a cost resulting in ongoing toddler temper tantrums whenever they want to “turn it on!”

Although it may be tempting to behave like a child, remember that you are the adult in this circumstance. There are plenty more effective ways to convey your point than slapping or yelling. When your child pushes your buttons for the hundredth time, consider taking a step back to acquire a fresh perspective on how to modify your approach.

11. Remind Your Child of Your Undying Love!

It’s usually a good idea to conclude a discipline conversation positively. This reinforces a performance not a personal feedback session to your child and that you are ready to move on from the situation. It also underscores the fact that you’re just imposing restrictions because you love them unconditionally and only want the best for them!

The post Toddler Temper Tantrums And How to Handle Them appeared first on https://gqcentral.co.uk